At Gilabbey Veterinary Hospital we have four full-time and two part-time veterinary surgeons. Between them, they have a wealth of experience which translates into the fact there is very little we haven’t seen. Each veterinary surgeon has his/her own special interests. Everyone is encouraged to further progress themselves with continuing education and we expect each surgeon to return with ideas and the latest techniques to help improve the clinical care of our patients. 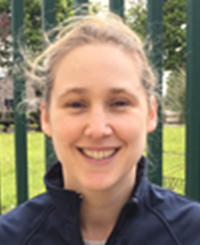 Sheila Brennan qualified from UCD in 1997 and after 3 years in small animal practice in England returned to UCD to undertake a residency in small animal internal medicine. After completing her residency Sheila attained a Diploma from the European College of Internal Medicine and became lecturer in small animal medicine in UCD. Sheila has particular interest in haematological diseases and angiostrongylosis. 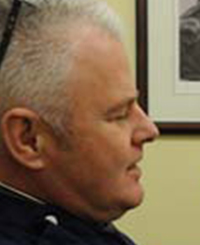 Pat O’Doherty qualified in 1984.  Having worked in a variety of mixed and small animal practices both in Ireland and the UK, he returned to Cork in 1990 where he joined with Mr. Liam Guerin as a partner in Gilabbey Veterinary Hospital.

While on a daily basis he is involved in all aspects of veterinary medicine, his primary interest in recent years is in zoo and wildlife medicine and exotics.  He is currently the veterinary consultant to Fota Wildlife Park. 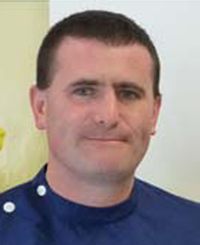 Tom Conway qualified in 1993.  He went to the UK where he worked in a mixed practice in North Wales and then in a small animal practice in Birmingham. He saw practice as a student at Gilabbey Veterinary Hospital, he returned there in 1996 and he became a partner in 2001.

He has completed workshops in Ireland and England and distance learning courses with Sidney University.  He has a special interest in dermatology, oncology and chemotherapy and also enjoys surgery. 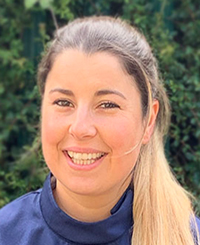 Sophia originally worked in mixed practice before joining Gilabbey Veterinary hospital in 2015 as a surgical intern for 12 months. She then spent a year progressing her small animal medicine and surgery career in a busy practice in the UK.  She returned to Gilabbey in late 2017 as part of the first opinion team. She has a keen interest in all aspects of medicine especially diagnostic imaging and neurology and is currently undertaking an advanced practitioner certificate in neurology.  She will be actively involved in managing our CT cases. Sophia also has a diploma in Acupuncture and welcomes clients to utilise this service alongside other therapies for their pet.

Barbara qualified from UCD and has spent a long time in small animal practice in England, achieving an ophthalmology certificate in that time. She has recently returned home and is loving living in Cork. During her time in England Barbara developed an interest in dentistry as well as a passion for all things eye-related.

In her time off she is enjoying the beautiful Cork countryside and catching up with family.